Dr Mugyabuso is an accomplished writer, researcher and academician with numerous publications on various subjects of law. He is also a practicing advocate with Roll No. 1606. He has been a Partner and Head of Litigation Unit of Luguwa and Company Advocates.

Announcements
Member of Board of Governors 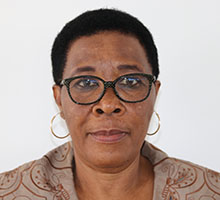 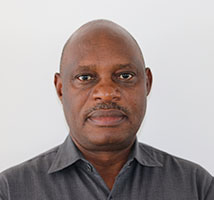 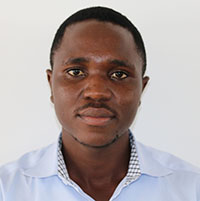 Designed, Developed, and Maintained by Institute of Social Work (ISW)